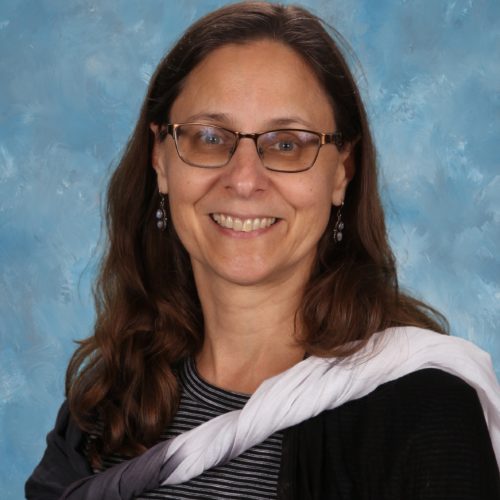 As the Gunn High School Instructional Leader for World Languages and a National Board Certified Teacher, Liz focuses on making sure all students at her large comprehensive high school have access to a variety of languages. She has taught every age student, from kinder to university. Liz is the former Site Director of the Stanford World Language Project, where she continues to be a Team Leader. She regularly hosts student teachers and interns at her school and in her classroom.

Liz was awarded the CLTA/McGraw-Hill Teacher Leader Award in 2012, and was named CLTA’s Language Teacher of the Year in 2016. That same year, she became a founding member of the Global Advisory Panel for CIEE, a non-profit student travel organization. She was the co-chair of the California World Language Framework Committee in 2019. Liz’s heart is in the classroom and she is a practicing Spanish teacher who believes that every child CAN learn a new language, and she works every day to make that true for her own students.

All Sessions by Elizabeth (Liz) Matchett