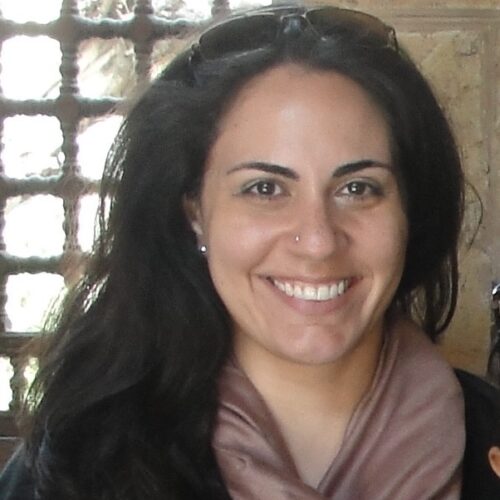 Ghazzal Dabiri is a Senior Faculty Specialist at the National Foreign Language Center (NFLC) at the University of Maryland, College Park. She holds a PhD in Iranian Studies from the University of California, Los Angeles (UCLA), where she was also trained in second language acquisition and teaching heritage students. Her research focuses on the reception of ancient narratives of kingship, power, and sainthood in early and medieval Islamic Iran. She has taught Persian language, literature, and culture at UCLA, Santa Monica College, California State University, Fullerton (CSUF), and Columbia University. From 2006-2008, she was the director of the Persian language studies program at CSUF, where she designed, implemented, and developed the program, which included a two-year summer intensive program with a study abroad experience. From 2008-2014, she was the coordinator for the Persian language studies program at Columbia University, where she developed and expanded the program. She has won several awards and research grants, including a Fulbright Research Fellowship (Cairo, Egypt 2011-2012) and a European Research Council (ERC) fellowship at Ghent University in Belgium (2014-2018). Her most recent publications include the edited volumes Narrating Power and Authority in Late Antique and Medieval Hagiographies across East and West (Brepols, 2021) and Thecla and Medieval Sainthood: The Acts of Paul and Thecla in Eastern and Western Hagiography (Cambridge University Press, 2022).

All Sessions by Ghazzal Dabiri