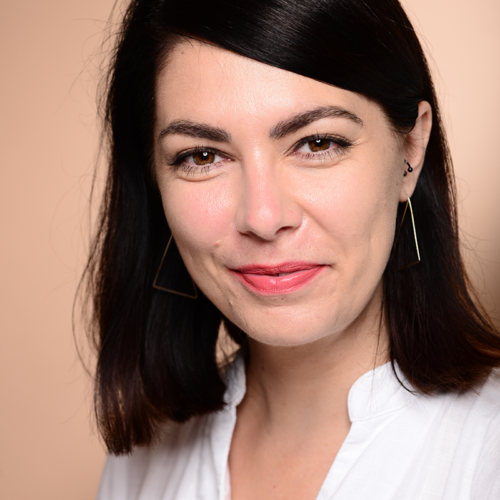 Jenny Fischer is a Second Language Acquisition Specialist at the National Foreign Language Center, University of Maryland. She has more than a decade of experience working as a language and culture instructor in government, academia, and the private sector in Brazil, Germany, Morocco, and the United States. Jenny is a native speaker of German and is also fluent in English and Brazilian Portuguese. She graduated with a master’s degree in German as a Foreign Language and Political Science from the University of Leipzig, Germany.

All Sessions by Jenny Fischer