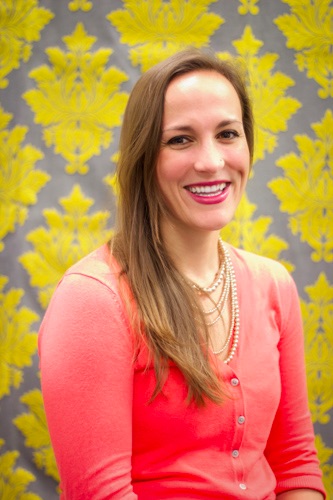 Kelly Arispe received her Ph.D. in Spanish Linguistics at the University of California, Davis with a Designated Emphasis in Second Language Acquisition (SLA) in 2012. She has taught Spanish Linguistics and Spanish language courses at the University of New Mexico, San Jose State University, and Sonoma State University. Kelly has extensive experience teaching online and in the hybrid format and has co-taught annual workshops in Salamanca, Spain to train Spanish teachers and professors on how to effectively integrate technology in their language courses.

Since Fall 2012, she has been teaching in the Department of World Languages at Boise State University, namely upper-division Spanish courses (Advanced Conversation and Writing) and Spanish Linguistics (Sociolinguistics; Introduction to Hispanic Linguistics), as well as Methods for Foreign Language Teaching. She is a certified Oral Proficiency Interview Tester through the American Council on the Teaching of Foreign Languages. Her current research looks at advanced language proficiency and the possibility for Web 2.0 materials to help mitigate the fact that language learners need 720 instructional hours to reach the advanced level and only receive 320 of those hours in a typical Foreign Language Program (at University). Thus, she examines the possibility for technology to augment time on task in the target language to benefit proficiency while simultaneously contributing to digital fluency.

All Sessions by Kelly Arispe