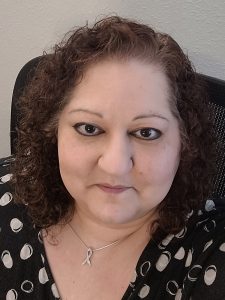 Mara S. Cobe is the K-12 World Languages Specialist for Charlotte-Mecklenburg Schools, where she
supervises World Language programs in eight languages for a school district with over 140,000
students and more than 275 World Language teachers. During her 29 years in public education, she
has served on the board of FLANC, was named as a FLANC Honorary Life Member in 2014, and was the
recipient of the 2020 SCOLT Leadership Award. She has served on the National Association of District
Supervisors of Foreign Language (NADSFL) Executive Board since 2012, as Executive Secretary, Vice
President, and currently the President of NADSFL.

All Sessions by Mara Cobe